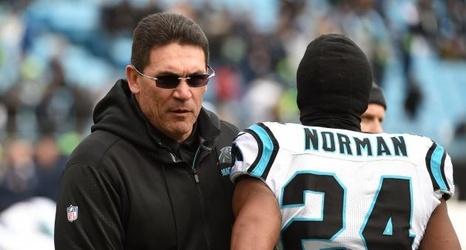 Every time the discussion arises about an offensive linemen switching from one side of the formation to another (a problem a center never has, fortunately for them), we get the debate over whether or not it’s a simple matter. For the most part, the fans seem to think it is, and in fairness, some players don’t make much of it, either.

But it can be a complicated process, and has more moving parts than simply being on the other side of the field and reversing your muscle memory to basically doing the opposite of what you’ve been doing.