After change of heart, Tyson Alualu rejects Jaguars and returns to the Steelers 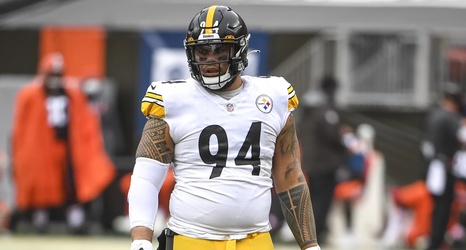 The Pittsburgh Steelers had seen several of their free agents leave to new teams prior to the start of the 2021 season, and the one which caused the fans the most angst was the loss of defensive tackle Tyson Alualu.

Alualu had decided to go back to the team who drafted him, the Jacksonville Jaguars, but in a stunning change of events, Alualu has had a change of heart and is returning to the Steelers.

This per Tom Pelissero of the NFL Network:

After initially agreeing to terms with the #Jaguars, veteran DE Tyson Alualu had a change of heart and now is re-signing with the #Steelers on a two-year deal, per sources.