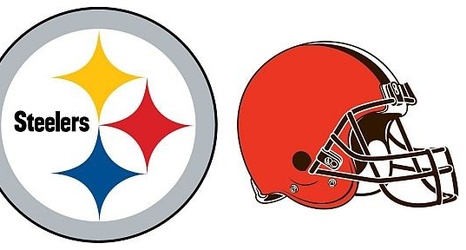 The Pittsburgh Steelers are on a roll, reeling off four victories in their first four games. The Cleveland Browns are currently on a four-game winning streak. This figures to be the most competitive game these two teams have played in years in which the stakes are actually equitable.

Pittsburgh is looking to go 5-0, something that they have only achieved once before in franchise history, in 1978—the year that they secured their third Super Bowl trophy. But the Browns pose the biggest threat toward victory that they have faced so far this season, and the Steelers will be down two starters.