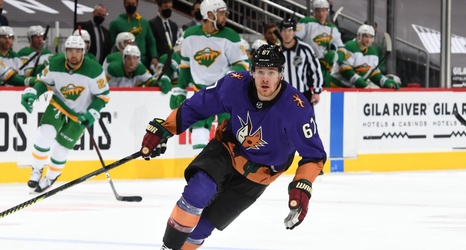 The 2021–22 season is fast approaching. Here at Five For Howling, we’re taking a look at this year’s 25 best Arizona Coyotes players under the age of 25.

Unlike most of the players on this list, Lawson Crouse is an established NHLer with five seasons of top-level professional experience.

While Crouse may top out as a bottom-six forward and had an inconsistent 2020–21 season, he still has uses in many situations and, at 24, should have lots of hockey ahead of him.