Chase Anderson Gets the Nod as Phillies Kickoff Four-Game Set Vs. Mets 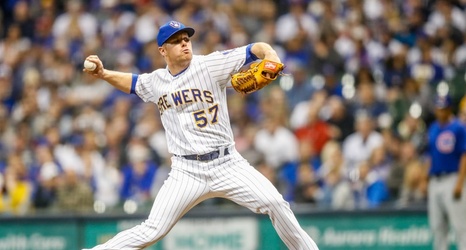 The Phillies dropped their first series of the season at the hands of the Atlanta Braves over the weekend. To follow this up, they’ll have another four-game set against the New York Mets to start this week off. The schedule makers are not the best of friends with the Phillies, apparently.

Nonetheless, the Phillies took two of three games against New York just last week. In an attempt to rebound from that Braves series, Philadelphia will start with their #5 pitcher on the mound.

Tonight, the Phillies travel up to Citi Field for the first of a four game series.