Report: Ben Simmons’ camp thinks the Sixers are trying to ‘force him to play’ 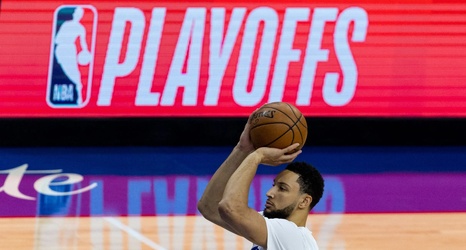 The Ben Simmons situation took another twist this evening. While the Sixers are in a game against the division rival Toronto Raptors, Shams Charania of The Athletic dropped a bit of a bomb on the evening.

To catch you up to speed, once upon a time Ben Simmons asked for a trade. The Sixers haven’t found one they like and have indicated no interest in trading him until that changes. Simmons missed some team events and the Sixers began to fine him. Then Ben confided to team leadership and teammates he was not mentally ready to play and so the team stopped fining him.