Out of Site: Episode 13 with Steve Lipman | Out Now 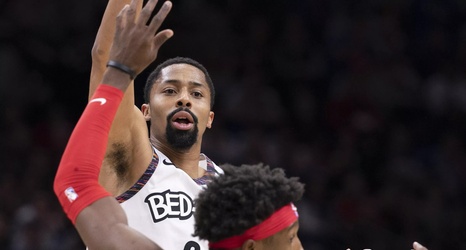 It’s always trade SZN if it’s a Sixers off-season! This year, there’s growing interest among Liberty Ballers and Sixers Twitter for the possibility of a Josh Richardson to the Brooklyn Nets for Spencer Dinwiddie trade. Steve Lipman — host of “The Gastroenteritis Blues” on the Liberty Ballers Network — joins Adio on the podcast to discuss his column which broke down how Dinwiddie would look on the Sixers roster and what the price would be to get him.