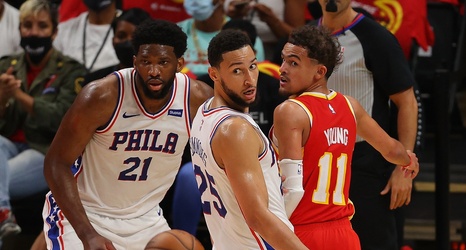 The Philadelphia 76ers hold a 2-1 series lead over the Atlanta Hawks in the Eastern Conference semifinals. With only eight teams remaining in the NBA playoffs, it’s time to rank the contenders left on the board. The general thesis is simple: the better the championship odds, the better the ranking.

This season, for the first time in roughly a decade, neither LeBron James nor Stephen Curry will participate in the NBA Finals. This season is hopefully an example of parity to come in the NBA, with several high-level contenders paving paths to the postseason.