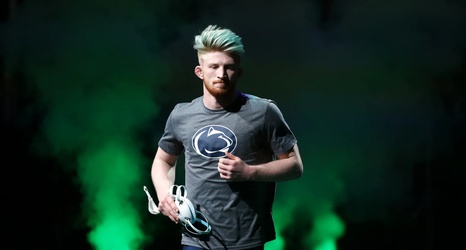 The long-awaited MMA debut of Bo Nickal is just about upon us. According to the undisputed best wrestler in the world, he’ll make his MMA debut next Friday, September 24 on FiteTV against David Conley.

According to the internet, Conley has a 1-0 record, with his debut fight happening back in May 2021. As the poster above says, the fight will take place at middleweight, which is 185 pounds.

All I have to say is this: Bo is going to smesh this guy. He’s going to toss him around like a rag dog, he’s going to punch him in the face eight million times, and then he’s going to get his hand raise.