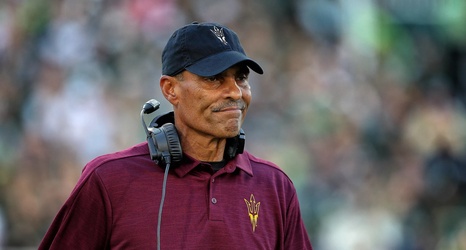 Washington State & Anthony Gordon business as usual - Mike Leach and his new quarterback faced a major test on the road at Houston Friday night and they both passed. Gordon continues to show why he pushed Gardner Minshew in Fall camp last year and the Cougars showed that they’re going to be a force in the North again. The Cougars are a team no one wants to play.

It’s hard to maintain every week - Colorado was sky high a week after their thrilling win against Nebraska.