Orlando Magic: 5 questions for the second quarter of the season 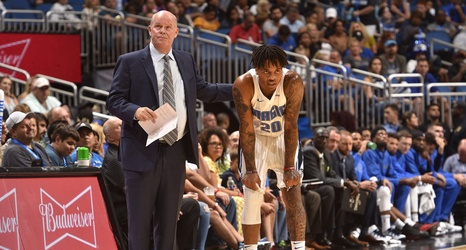 The Orlando Magic entered the season believing they were a playoff team. Most predictions believed the Magic were just outside the playoffs at worst and a potential to get home-court advantage at best.

The focus and the belief in this team were abundantly clear before the season started. And a lot of the optimism followed with the team returning virtually the entire rotation from last year’s 22-9 run to make the playoffs. If Orlando could recreate that energy, urgency and play, then the sky really felt like the limit.

That has not quite come around though.