Orlando 128, Phoenix 114: Gordon leads the way in an offensive shoot-out 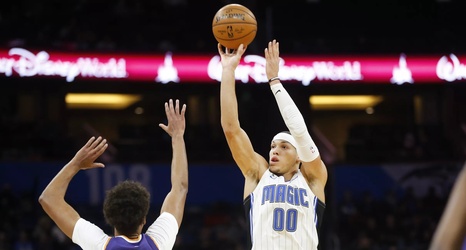 The Orlando Magic successfully completed the second half of their back-to-back Wednesday night as they exploded offensively en route to a 128-114 win over the Phoenix Suns. The midweek contest marked Orlando’s fifth consecutive win at the Amway Center, as well as their second three-game winning streak of the early season.

Aaron Gordon enjoyed his best game of the season. The sixth-year forward was brilliant against the Suns, scoring a season-high 32 points (13-15 FGA’s).

“For the second night of a back-to-back, we had great energy and purpose of play,” Steve Clifford told reporters after the game.