Oklahoma State in NFL: How former Cowboys fared in Week 5 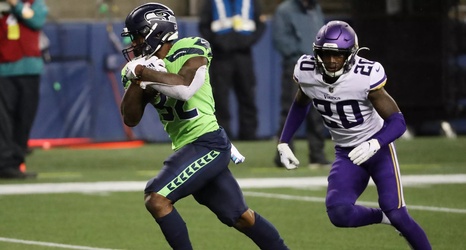 A weekly look at how former Oklahoma State players performed in the NFL.

Carson had eight carries for 52 yards, including a 29-yard touchdown run in the third quarter, and had six receptions for 27 yards. He has 429 yards (289 rushing, 140 receiving) and six touchdowns (three rushing, three receiving) this campaign.