OKC Thunder: Hamidou Diallo needs to add range to his shot for the season. 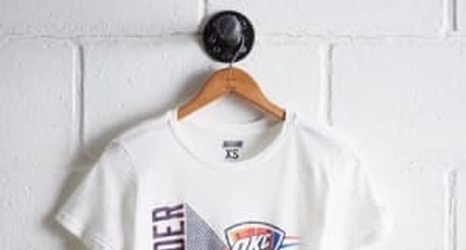 Hamidou Diallo was a strong part of the rotation for the OKC Thunder, usually he was the first man up off the bench. Then he fell awkwardly against the Los Angeles Lakers, hyper-extending his surgically repaired elbow and keeping him out for 17 games.

This was both a blessing and a curse for the OKC Thunder. Diallo had been brilliant on defense and he was able to convert that to easy buckets. Coach Billy Donovan was then forced to use players he would not have if Diallo was uninjured.

This highlighted the next man up mentality which has defined the Thunder this season.