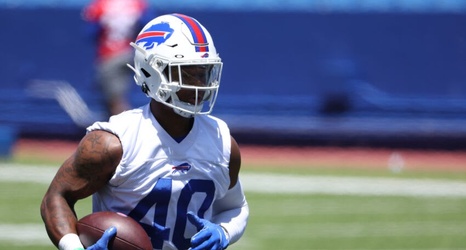 Now that he has officially signed with the Buffalo Bills, former UNC football standout Bug Howard is reunited with his former quarterback.

Bug Howard is ready for his next stop in the NFL. The former UNC football standout has officially signed a deal with the Buffalo Bills.

The former Tar Heel wide receiver is set to play for his sixth different NFL team.