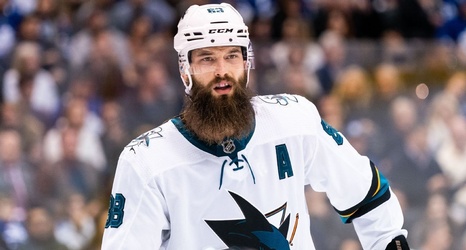 Just when you start to think that you have a good grasp on the NHL, it knocks you on your butt by throwing a curveball at you. We're now through the first month of the regular season, and the standings still look predictably unpredictable.

Whether it's the Vancouver Canucks, Edmonton Oilers or Buffalo Sabres, there are a number of teams that have risen from the basement to the penthouse in the early going, bumping those that we had penciled into those top spots further down the pecking order.

Let's try to run some quick diagnostics on the presumptive contenders that have come out of the gate sputtering, see if there are any quick fixes that can help them reverse course and start playing the type of hockey we've come to expect, as well as whether they'll actually get back on track.