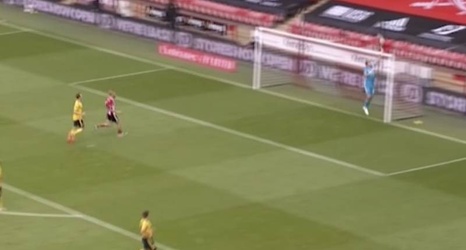 Peters calls Lafreniere, widely considered the favorite to be picked No. 1 overall, the "most NHL-ready prospect" in this class and who "has the right mix of skill and tenacity to make an impact in both the short and long term."

The identity of the team picking No. 1 won't be known until the NHL conducts the second phase of its NHL draft lottery, which will occur between the league's planned qualifier round and first round of the Stanley Cup playoffs as part of its Return To Play plan.