2020 NHL mock draft: Post-lottery predictions for picks 1-8, plus what might happen in the rest of Round 1 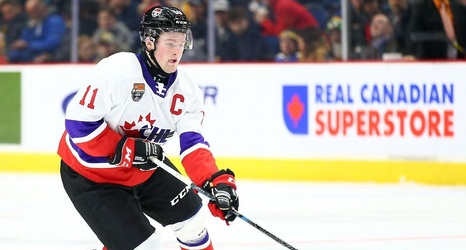 The 2020 NHL draft lottery was unlike anything we've ever seen before, and so, too, will be the actual draft. So it only makes sense that our post-lottery mock draft is way different than most we've done in the past.

Rather than slot the teams in a hypothetical order when we don't even know who will have the top pick and which teams will make up the rest of the lottery range, we mocked up only a portion of the draft and gave some estimates and options for the remainder of the teams that don't know when they'll pick.