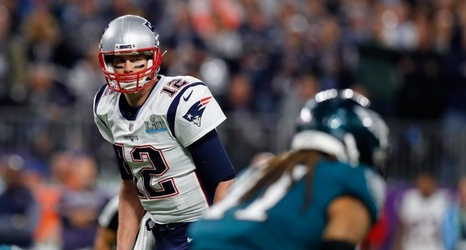 The Philadelphia Eagles made a statement early in the 2018 Super Bowl, taking the dynastic New England Patriots for a trip down the field on the game's opening drive, eating half of the first quarter's clock in the process.

Those Patriots did what champions do, though, ending the lengthy drive with only a field goal surrendered on the way to an eventual 9-3 end-of-quarter score favoring the Eagles.

Nick Foles—the feel-good story after taking over for MVP contender Carson Wentz—completed his first three attempts and looked nothing but unrattled in front of a Philadelphia-heavy crowd.