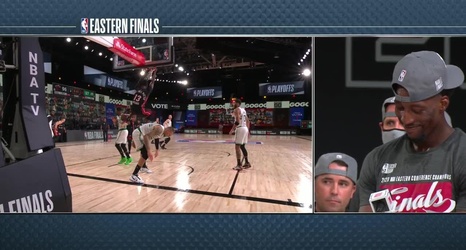 The 2020 NFL season has been an unpredictable ride thus far, both in real life and in the world of fantasy football. The Houston Texans and Philadelphia Eagles—two playoff teams from a year ago—remain winless, Carson Wentz has been a disaster and undrafted Jacksonville Jaguars rookie James Robinson might be the biggest fantasy star of the opening month.

Injuries have only added to the wackiness, as fantasy studs like Saquon Barkley, Christian McCaffrey, Michael Thomas and George Kittle have all missed time—and Barkley is already out for the season.

Knowing which players can be relied upon each week is becoming a difficult challenge, but we're here to help.