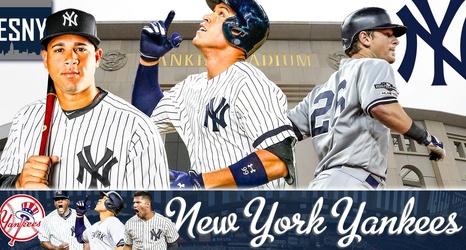 Before spring training was officially canceled last week, the New York Yankees were expecting to be without Domingo German for the first two months of the season.

As a result of his 81-game suspension for domestic violence, the 27-year-old hurler will be forced to miss the first 63 games of the regular season. Since the right-hander served 18 games of his suspension in 2019, he would have been eligible to return to the mound on June 5.

With the MLB on hiatus, German’s return date to the major leagues could be pushed back into the last few months of the season.