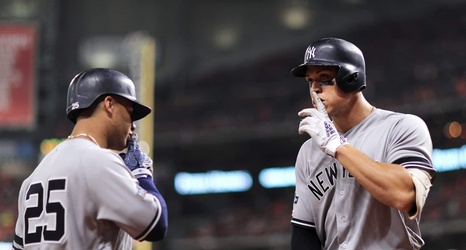 I understand it more than anyone — being 5-7 and having lost to the Rays and in a combined three separate series matchups is infuriating. Losing sucks, especially winnable games where the offense falls flat. That being said, it’s way too early to freak out about the Yankees. It’s April 15, 12 games into a 162 game season. Is this winning baseball? No, there are things they have to change. Have there been worse starts to a season for a great team? Yes. Stop making conclusions, judgments, or overreactions 12 games in. It’s a year where we HAVE to win the American League, but don’t forget that the Yankees don’t stop playing in April

Speaking of starters the fanbase wanted that either stayed put or went elsewhere, how have they done?