Rangers lose 3-2 in overtime, was that good or bad? 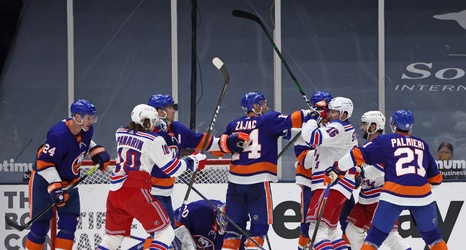 The New York Rangers took the Islanders to overtime only to lose on a Ryan Pulock goal. An optimist would be pleased that they escaped with a point after trailing 2-0 and that they took three out of four points on the road from one of the best teams in the league.