Three Mets most likely to get traded before Opening Day 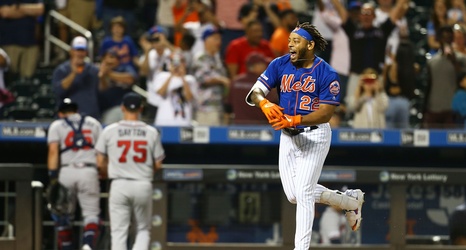 At the start of the offseason, I took a look at which members of the New York Mets roster were most likely to get dealt between the end of the World Series and Opening Day 2020. The Mets haven’t shipped anyone from the major league roster away yet. The only trade they did make brought backup outfielder Jake Marisnick to town in exchange for minor leaguers.

The big splash many were expecting from Brodie Van Wagenen never did come. Now near the end of December, it feels like it never may.

A lot has changed since I first took a look at which Mets could get traded this offseason.