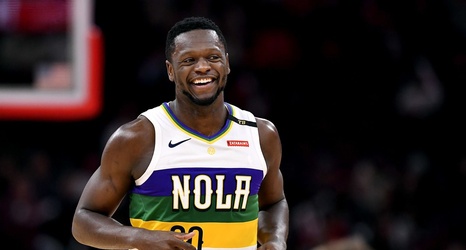 Per ESPN’s Bobby Marks, the New York Knicks gave Julius Randle three performance bonuses for his contract, which was three years, $62.1 million, with a partial guarantee of $4 million in the third season. It brings this to, for now, a two-year contract.

The bonuses are each worth $900,000, potentially allowing Randle to walk away with extra cash on the biggest deal of his career so far. They hinge on either his individual performance or the team’s, leaving some of the control out of his hands.

One bonus might be more feasible than the other, however, so what can he achieve over this contract’s lifespan?