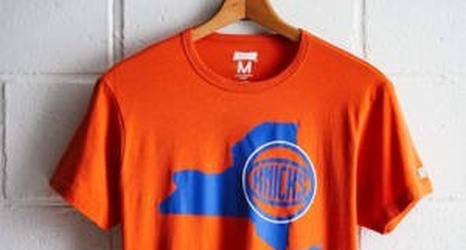 When the New York Knicks traded Marcus Morris to the Los Angeles Clippers, many focused on the draft picks that were acquired in the exchange. It’s hard not to, as the Knicks flipped a veteran on a one-year deal for multiple long-term assets.

Few focused as heavily on Maurice Harkless, however, with the general assumption being that he would be bought out of his contract.

Instead, Harkless played 12 games for the Knicks before the 2019-20 NBA regular season was placed on hold. He averaged 23.8 minutes per game during those outings, including the 41 minutes he played in New York’s final game before the shutdown.