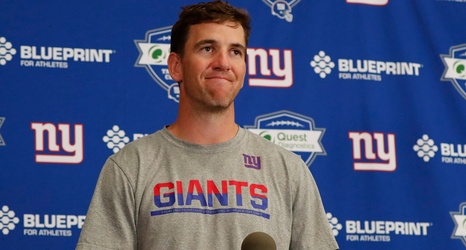 As training camp approaches next week, Post NFL columnist Steve Serby looks at the biggest characters in the world of the Jets and Giants.

This isn’t 2004, and it isn’t 2017, and it won’t be Ben McAdoo deciding to take a look at Geno Smith at the end of a Giants nightmare of a season. This is 2019, and a reeling franchise has put Eli Manning on notice by finally launching a succession plan that will usher in the Daniel Jones Era, sooner rather than later if Manning doesn’t remember how to win football games.