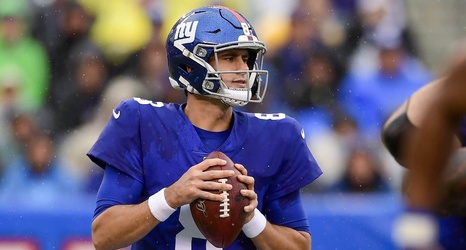 For the fourth consecutive season, the New York Giants season is all but over before Halloween. Yes, they’re only two games out of first place in the putrid NFC East, but nobody believes they can win enough over the last 11 games of the season to make it to the playoffs.

After all, the Giants are still in search of their first win of the season. But there’s a good chance they can pick up that elusive first victory against Washington.

Washington is the lone team in the NFC East the Giants have had success against over the last several seasons.