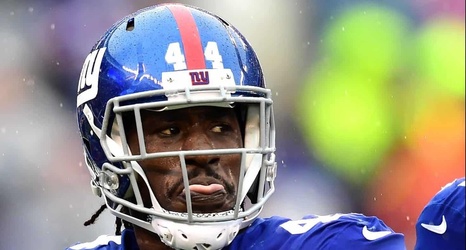 Last season, Markus Golden was by far the New York Giants‘ best defensive player. His 10 sacks not only led the team but made him the first Giant since Jason Pierre-Paul to notch double-digit sacks — JPP racked up 12.5 in 2014.

Based on his production, many were expecting the Giants to provide Golden with a multi-year deal. But instead, the organization placed him under the unrestricted free agent tender. Golden signed his one-year tender in August.

Despite the fact that he didn’t receive a multi-year contract and is now playing for a new head coach (Joe Judge) and defensive coordinator (Patrick Graham), the expectation was that Golden would still have a prominent role within the defense.