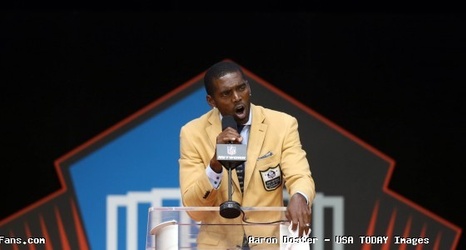 Happy 43rd birthday to Randy Gene Moss, the pride of Rand, West Virginia. Although he played in New England for a much shorter time than Stanley Morgan, the argument can be made that Moss is the greatest wide receiver in Patriots history.