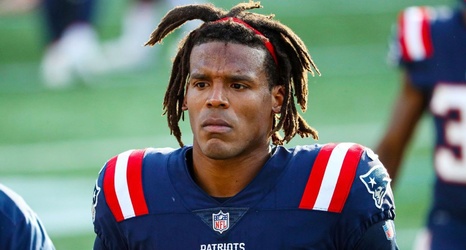 Newton had not been present at last Thursday's practice when reporters were present, but he returned the following day. The hand apparently responded well.

"He practiced last week. I'd expect him this week too," Belichick said Monday before the team took to the practice field.

Newton has been taking top repetitions in spring practices, with Belichick having previously declared him the team's quarterback.