Most Intriguing Huskers: No. 17, Caleb Tannor 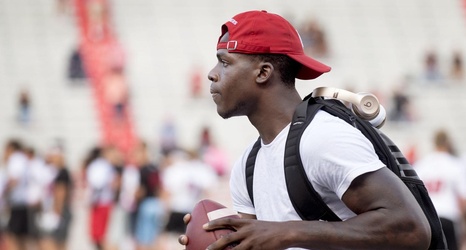 A couple of notes: This isn’t best player or most important. As a list based on intrigue, it skews a bit toward youth and new players, but there will be plenty of established contributors, too.

The only scholarship player not considered for the list is defensive lineman Jahkeem Green, because at the outset of our countdown he is still in junior college and is only verbally bound to Nebraska.

Few members of Nebraska’s 2019 recruiting class arrived on campus with more fanfare than outside linebacker Caleb Tannor. A four-star prospect pursued by most of the SEC, Tannor picked the Huskers on National Signing Day and instantly was viewed by many as part of the long-term solution to a distinct lack of pass-rush punch.