NBA playoffs: Why this next chapter of Heat-Celtics won't let us down 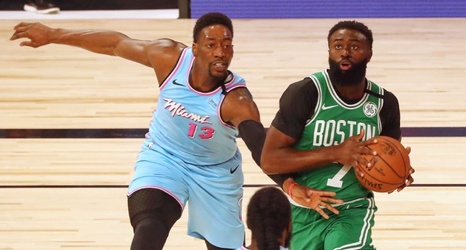 There are few people in the NBA who dislike each other more than Boston Celtics president Danny Ainge and Miami Heat president Pat Riley -- and it has been this way going on four decades.

They hated each other in the 1980s, when Ainge was a guard for the Celtics in the Finals against Riley's Los Angeles Lakers.

They hated each other in the 1990s, when Ainge was playing for the Phoenix Suns and Riley was coaching the New York Knicks and they both were involved in a brawl.