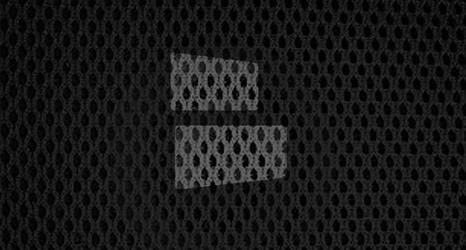 BOSTON -- Miami Heat guard Kyle Lowry will play in Game 3 of the Eastern Conference finals against the Boston Celtics on Saturday night.

Lowry and P.J. Tucker were both in the starting lineup announced by Miami shortly before tipoff.

Lowry has not played since reinjuring his left hamstring in Game 4 of the East semifinals series against the Philadelphia 76ers. Tucker left Game 2 of the Boston series with a knee contusion.

Meanwhile, Celtics center Robert Williams III will miss Saturday's game as he continues to deal with a left knee issue, the team announced.