How to beat the Bucks: Three ways to topple this juggernaut 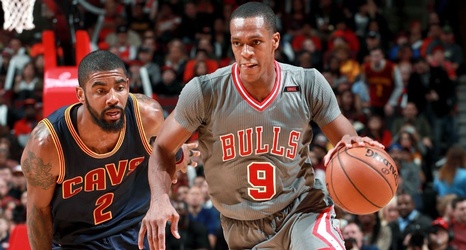 The Milwaukee Bucks are big favorites to come out of the Eastern Conference. According to Caesars Sportsbook, they enter the bubble at minus-230 to reach the NBA Finals in October.

Still, respect from Vegas is one thing, but execution in Orlando is another. While the Bucks hold the league's best record, the reigning MVP and the top defense, these guys are beatable. Just ask the world champion Toronto Raptors, who knocked them out last year with a simple blueprint that could repeat itself again this year.

With the Boston Celtics taking on the Bucks in each team's restart debut Friday (6:30 p.