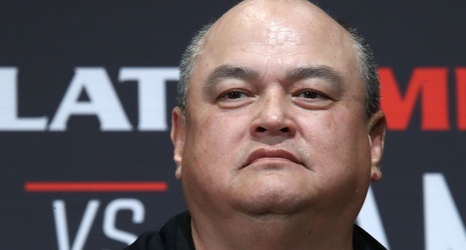 UFC 263 goes down this Saturday in Glendale, Arizona, and the event stands out as one of the best of the year so far.

The card will be topped by a middleweight title fight between champion Israel Adesanya, who will be looking to get back on track after suffering the first loss of his MMA career against Jan Blachowicz, and challenger Marvin Vettori, who will look to make good on his first UFC title shot. The bout will be a rematch of a 2018 fight that Adesanya won by split decision.

UFC 263 will be co-headlined by a flyweight title rematch between all-action champion Deiveson Figueiredo and previously unheralded challenger Brandon Moreno, who battled to a draw in one of the best fights of 2020.