UFC 253 video recap: Israel Adesanya cruises past Paulo Costa to win by TKO in round two 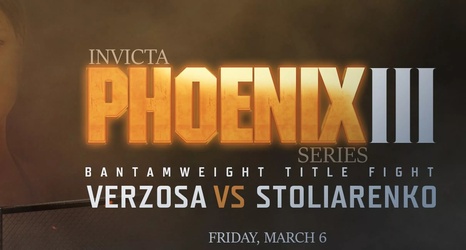 In the main event of UFC 253, Israel Adesanya outclassed Paulo Costa and finished the Brazilian with strikes in the second round to defend his UFC middleweight title.

From the opening bell it was clear what Adesanya’s gameplan was, attack the legs of Costa early on. “The Last Stylebender” chopped down the legs of Costa in the first round, as “Borrachinha” got himself into a kicking war with Adesanya. Costa’s showboating in the first round got him nowhere as Adesanya was clearly getting the better of the exchanges.