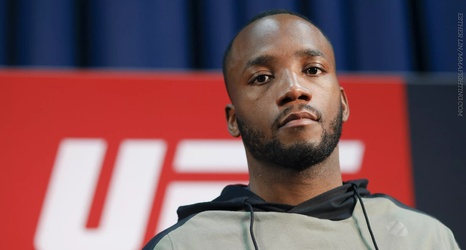 Leon Edwards has responded to the news that he’s being pulled from the UFC rankings due to inactivity.

News spread on Thursday that the British welterweight on an eight-fight winning streak is out of the top-15 because he hasn’t competed since July 2019. Edwards originally was scheduled to compete in March in a main event fight against former champion Tyron Woodley, but the matchup was scrapped along with the entire card due to the coronavirus pandemic.

While Edwards did decline a short-notice title fight opportunity against welterweight champion Kamaru Usman — the last fighter to hold a win over him — in July, he’s largely waited for a higher-ranked opponent before making his return.