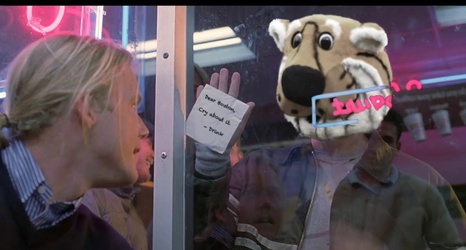 Earlier this week, Eli Drinkwitz caused the most minor of stirs when he expressed his travel preferences (so to speak) moving forward.

Watch: #Mizzou football coach Eli Drinkwitz said it's no knock on BC, but he'd much rather play a regional rivalry game as a road non-con matchup as opposed to playing at Boston College.

Of course, the people that were going to get mad got mad because those people are always mad.