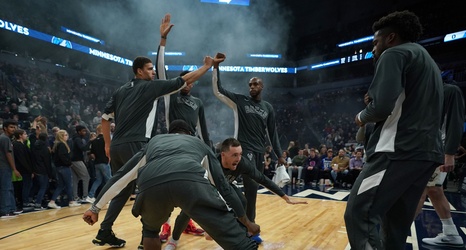 How quickly things can change in the NBA. We’re just eight games into the new season, and the Milwaukee Bucks have arguably experienced the truth in that statement from both sides of the coin.

First, there was the perfect preseason that turned into a much more troubling start to the regular season for one of the championship favorites. Now, that storm appears to have been weathered, though, and the Bucks are riding a four-game win streak back toward the top of the NBA ladder.

With that surge of success, the Bucks are back up to second in the East and holding the third best record in the NBA overall.