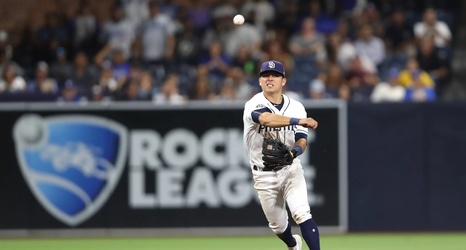 The Milwaukee Brewers have not been shy about expressing their dissatisfaction with the production level of Orlando Arcia.

Arcia arrived in the big leagues in August of 2016, and since the start of his first full season in 2017, no team in Major League Baseball has gotten worse overall production out of their shortstops than the Brewers, at least according to fWAR (0.0 — 2.5 wins above replacement behind the next lowest team). Milwaukee’s cumulative wRC+ of 69 from the position is ahead of only the rebuilding Royals (67). Arcia was far-and-away the worst qualified hitter in baseball in 2019; his .