Where do the Reds strikers stand in the goal charts? 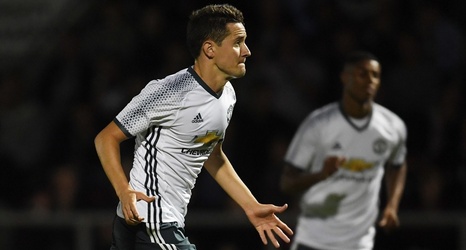 At least, that's how I remember it on Ceefax and in several publications around that era.

So I looked into where Marcus Rashford, Anthony Martial and Mason Greenwood stand on this list and, considering some of the talk in the summer about the club possibly lacking an out-and-out no.9, they do pretty well.

Rashford would certainly have broken the 20-goal barrier but for his back injury while United are one of only three Premier League sides to have three players in double figures, the others being Liverpool and Manchester City.

Martial has missed some games due to injury but still outscored the likes of Tammy Abraham and Dominic Calvert-Lewin, who have rightly gained plenty of plaudits, while Greenwood, at 18, has already set his stall out with an impressive 12 goals in all competitions.