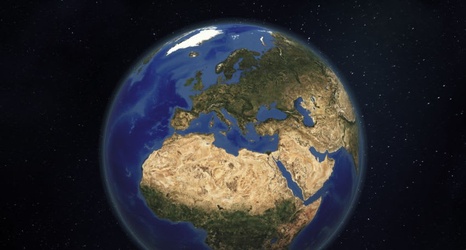 How popular is American Football to the world right now? Well, according to a March 2, 2021 article by FishDuck.com, the sport is the ninth most popular sport on the planet. The top sport is of course Association Football which is known in the US as soccer. The second most popular sport? Cricket, naturally. Neither of which are played by the LA Rams, but be patient. We’ll get to why this matters to the Rams soon enough.

American Football is a distant ninth in worldwide popularity, but the NFL has plans to improve on that.