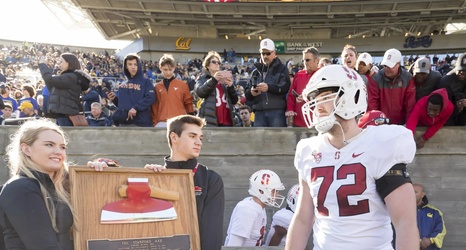 The last time the LA Rams had their first round draft pick in the same year as that draft was 2019, when the team elected to trade down from 31st to 45th, as the Atlanta Falcons wanted Kaleb McGary. In 2017, the first rounder had been traded the previous year, as was the case in 2020 following the Jalen Ramsey deal, which also sapped Les Snead of his first rounder this April.

So knowing that Snead also traded his first round picks in 2022 and 2023 for Matthew Stafford this year, how could the Rams approach the 2021 NFL Draft differently given the knowledge that they won’t be able to use first round picks to fill needs in the next two offseasons?