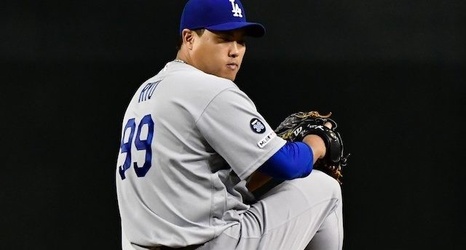 Although the free agency class this offseason is headlined by Gerrit Cole, Anthony Rendon and Stephen Strasburg, the next tier of players on the open market is comprised of talent in its own right.

It’s a group that includes Madison Bumgarner, Josh Donaldson, Hyun-Jin Ryu and Zack Wheeler, among others. Yasmani Grandal was also part of it, but he signed a four-year, $73 million contract with the Chicago White Sox.

The Los Angeles Dodgers are believed to be interested in re-signing Ryu, and they have been connected to Donaldson as well. Both players have reportedly fielded interest from other teams.