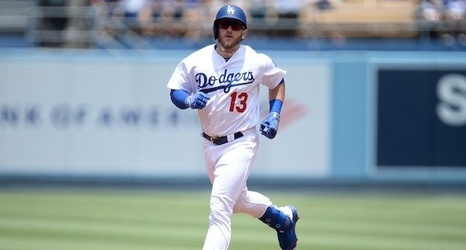 In 2018, Max Muncy joined the likes of Justin Turner and Chris Taylor as an unheralded Los A Dodgers acquisition who transformed his swing and turned into a star. After he spent all of 2017 in the Minor Leagues, Muncy’s emergence became a big reason why the Dodgers reached their second straight World Series in 2018.

He hit 35 home runs last season after a call-up in April, which was a stunning pace for someone who had hit just five longballs in the Majors before then. Muncy’s first step towards an even better 2019 was realizing that he could not go in just expecting to replicate that same success.