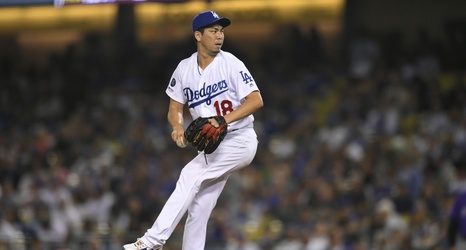 Before the Dodgers battled the Rockies on Saturday night, Dave Roberts said that the Dodgers are going to avoid using Joe Kelly for the remainder of the regular season. Roberts did not pin point a specific injury for Kelly although two weeks ago the LA Times reported that Kelly was dealing with soreness in his legs.

For the Dodgers, the timing could not be worse as the final week of the regular season is upon us. Kelly has ran into some issues over his four innings of work in September but it’s unclear if his latest ailment is the cause for that.