Despite Failing To Win World Series, Stan Kasten Does Not Believe Dodgers Need Change In Philosophy 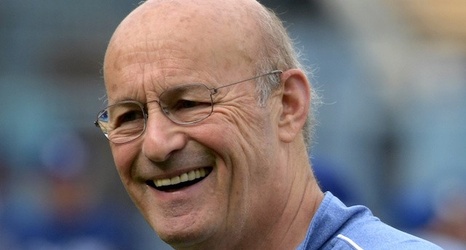 The Los Angeles Dodgers have won seven straight National League West titles, while at the same time consistently maintaining one of the best farm systems in all of baseball.

That is certainly not easy to do and should be applauded, but the Dodgers have not been able to win any championships over that span. They reached the World Series in 2017 and 2018 but lost both times.

The team then took a step back last year when they were defeated in the NL Division Series despite winning a franchise-record 106 games during the regular season.

Fans, who consistently contribute to the Dodgers leading the Majors in attendance, are as hungry as ever for a championship.