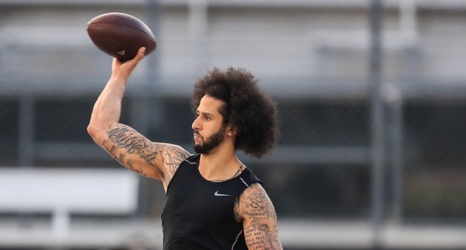 The recent LA Chargers news has all been about Colin Kaepernick. Kaepernick has come back into the light with the recent events of the Black Lives Matter movement as well as the rediscussion of kneeling during the National Anthem, something that was sparked by a comment from Drew Brees.

Kaepernick made more Chargers news waves after Anthony Lynn said that teams would be crazy to not have Kaepernick on their workout lists. Lynn also commented that he has not been in touch with Kaepernick but that he does fit the style that the Chargers are looking for and that it is never a bad thing to have too many people on the runway.