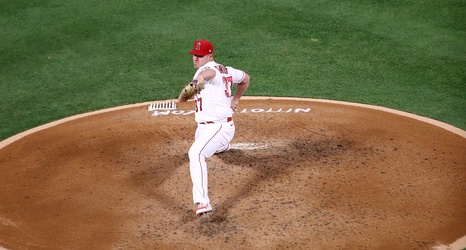 We’re only 11 games into the 162-game marathon so there’s obviously a ways to go, but given the Halos pitching situation, it’s a topic the front office needs to address.